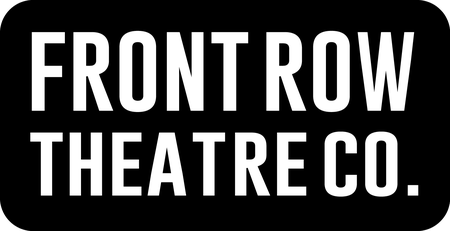 Securities trader Jane Snake is torn between worlds. Her return to Wall Street in 2008 brings her to Manahatta (“island of many hills” in Lenape), the homeland her ancestors were violently forced to leave in the 1600s. Meanwhile, her family in Oklahoma struggles to save their over-mortgaged home. In Mary Kathryn Nagle’s spellbinding world-premiere drama, past and present intertwine to illuminate the tragic consequences of the commercial exploits that gave rise to the America we know today – and that marginalized and erased Native American people and history. Jane’s return to Manahatta defiantly demonstrates that the Lenape are still here.